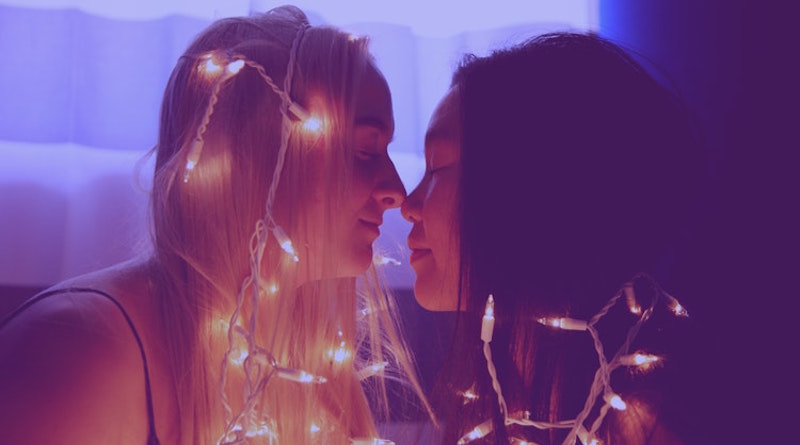 Only you can answer this question. But we are here to give you some healthy pointers that will help you feel more comfortable in exploring your sexuality

Here’s my first bit of advice – you will not find the answers you are looking for at the bottom of an internet quiz, a checklist, a stranger’s opinion, anyone or anything else.

Only you have the ability to define your sexuality.

The people who do not have the power to define your sexuality are; your parents, teachers, friends, religious people, politicians and people on the internet.

What’s the difference between Queer & Gay?

People often use ‘gay’ as an umbrella term for all non-heterosexual sexualities or non-cisgender identities.

This is problematic because it erases a bunch of people from the. conversation, including but not limited to; lesbians, bisexuals, pansexual, asexuals, some transgender people, non-binary and gender non-conforming folk.

For more on gender & sexuality head to our LGBTQ+ Glossary

When talking about people who don’t identify as cisgender or heterosexual, people often prefer to use the term ‘queer’ instead of gay.

Queer is a more inclusive term because it covers a bunch of different gender variations and sexualities.

Okay, so let’s talk about the 4 main categories of sexuality

Those who are emotionally, physically and sexually attracted to people of the opposite gender are heterosexual.

A lot of people also use the word ‘straight’ when talking about those who identify as heterosexual.

It’s important to remember that someones sexuality is always valid, regardless of whether or not they’re ‘out’. There are so many factors behind whether people feel ready to publicly or privately define their sexuality.

Bisexual and pansexual people are sexually attracted to people of all genders/no genders.

Some bi and pan people are more attracted to people of a certain gender, or no/all genders than another. For some people the split can be around 50/50. Everyone is so different. There isn’t a right or wrong way to be bi or pan.

If you’re ace, a term that is short for asexual, it means you are not sexually attracted to anyone.

There is no queer blueprint, or a perfect formula to understanding your sexuality. You just have to go with what feels right for you.

I’d say be open. If you’re on this article, there’s a good chance you probably already know the answer to this question. Even if it’s just a little bit.

I spent my entire teens googling away, answering quizzes, fantasising about girls, and I came out as bi when I was 22. Now, googling, doing quizzes and fantasising about people doesn’t automatically define your sexuality… but it does help you figure it out.

Think about what you like. What turns you on. Who makes you feel excited. These are all pretty good indicators. And always keep in mind that only you can know and define your sexuality.

Don’t ever let anyone make you feel pressured to be a certain way. All sexualities are different, just as all people are different.

All you need to remember is the way you are is just right. You do not need to change who you love or who you’re attracted to because someone doesn’t agree with it.

Explore and experiment with your sexuality. Enjoy it & have fun! Don’t feel the need to put a label on it, or define it until you feel ready to do so.

Just make sure you’re not doing anything at anyone else’s expense. Make sure you’re being respectful and considerate of other peoples feelings at all times.

AND REMEMBER: Exploring your sexuality is great as long as you or anyone you’re with always gives FULL consent to any sexual activities.

Confused about consent and want to find out more? Click Here to see why consent is not as easy as a simple yes or no. 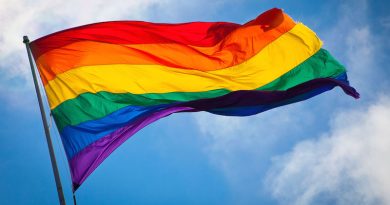 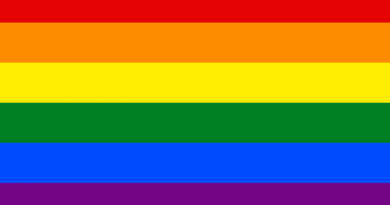