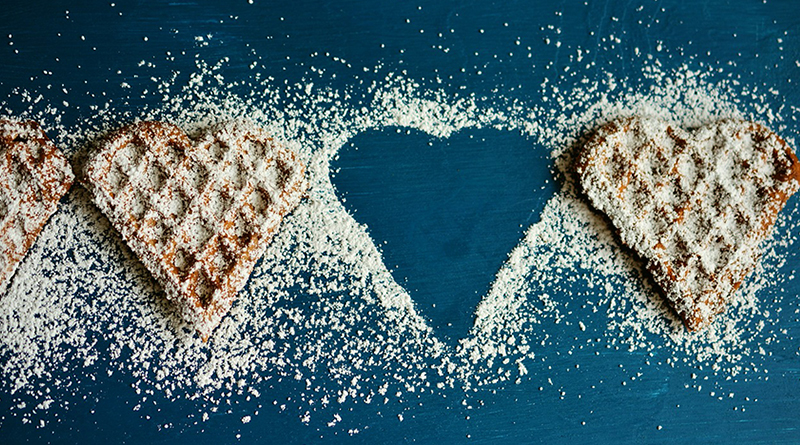 I dream about my exes.

I wish I didn’t. I make a concentrated habit of not hanging out with people I’ve dated after we break up, I don’t ‘think’ I harbour any serious unresolved issues (at least no more than the standard mingling of bitterness and nostalgia that smoke around any old flame), and I don’t really want any ex kicking around my subconscious.

But they still occasionally pop up when I’m asleep. Even crushes I harboured ten years ago wander through from time to time – a pretty disorienting experience.

And while my nocturnal habits are a bit weird, I’m not alone in finding old boyfriends and girlfriends difficult to shake. Whether you’re the sort of person who stays friends with someone after you split up, or if you cut them off like a gangrenous limb, it can be hard work getting an ex out of your system.

The good news is there are scientific reasons for this, which you can comfort yourself with during any 4am sessions of passive-aggressively sifting through your old crushes’ Facebook secretly hoping they’re unfulfilled without you.

Setting Tumblr quotes and Ed Sheeran lyrics aside, love is really all in the mind; and the brain is a master at playing romantic and emotional tricks.

Spending time with a person you’re crushing hard on triggers the release of hormones like vasopressin (which makes you feel turned on) and oxytocin (that moment right after an orgasm when you feel GREAT? Yeah, that’s oxytocin).

Romantic love is also a powerful trigger for the brain’s dopamine system – which floods our bodies with positive feelings after good things happen, and drives us to repeat pleasurable experiences.

So, if you reinforce these enjoyable sensations with one person over a period of time, they get stronger and harder to break off.

“The brain develops pathways based on learned patterns,” says Dr Helen Fisher, a senior research fellow at Indiana University, who specialises in romantic and sexual love.

“So, if you laid down a powerful pattern that this person was your life partner, your brain can retain traces of that circuitry, even after you’ve bonded with someone new.”

Throw this potent chemical cocktail into the mix with your romantic partner’s traits — great cheekbones, the sound of their voice, the smell of their perfume — and you wind up with a neural fingerprint and a set of preferences that become soft-wired into your reward system.

Remember when Rachel dated Russ in Friends? First relationships often lay down a mental template for the things we then go on to find attractive –  especially if they’re good ones.

If a person was your first serious love, the best shag of your life, or someone you held a deep emotional connection with, those mental imprints can be even more difficult to wipe – it’s one of the reasons lots of people have a story about that one person who ‘got away’.

I see this a lot. A friend of mine still struggles with feelings for a boy she dumped five years ago, despite the fact that he’s rarely in her life these days.

Another is determined to be friends with a guy she dated for three years, even though large swathes of their relationship were an emotional car crash. At the end of last year a pal ended the longest relationship he’d ever been in, after spending a single emotionally-charged evening in the pub with a girl he’d crushed on years previously.

This also goes beyond an indulgently nostalgic human behaviour. According to research carried out in 2015, even creatures biologically wired for promiscuity, like rats, are often primed to revisit their first pleasure-inducing partner.

So running into an ex by chance, meeting up for a casual coffee, or even as little as taking a browse through their social media, can all be enough to light our brains up like a Christmas tree.

“It doesn’t mean you still want to be with that person,” says Professor Larry Young, a psychiatry professor at Emory University.

“It doesn’t mean there’s something wrong with you. It means there’s a complex physiology associated with romantic attachments that probably stays with us for most of our lives — and that’s not something to be afraid of, particularly if you had a great run.”

The experts are clear: don’t beat yourself up if you occasionally reminisce about someone who’s not in your life any more. But do take nostalgia binges with a pinch of salt.

Our minds not only becomes more sentimental with age, they’re also really good at rewriting our romantic history.

“After we resolve a romantic relationship we have this remarkable ability to forget the bad parts and focus on the good ones,” Dr. Fisher says.

So while it’s totally normal to occasionally replay a romantic relationship, if you’re tying yourself in knots over an old love you haven’t heard from in years, take a breath before you jump back in there – remember there’s probably a pretty good reason why you broke up in the first place. 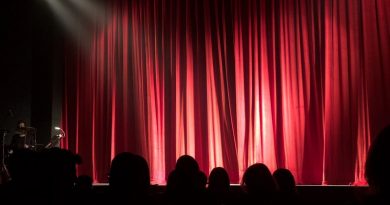 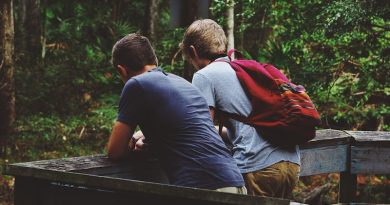 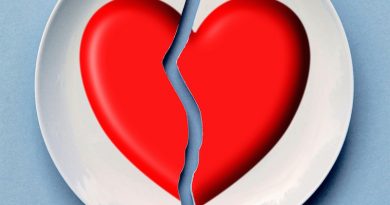