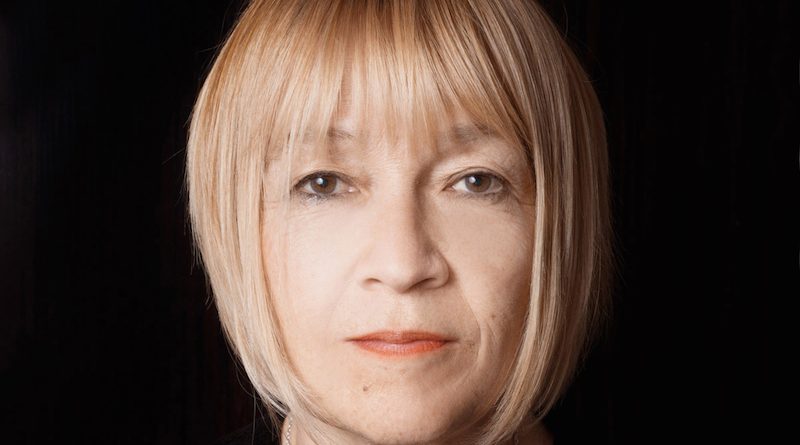 “We are all very vulnerable when we get naked”

After I started encountering sexual behaviours stemming from this issue, I decided to do something about it. I launched a tiny website that balanced the myths of the pornography world with the realities of real world sex, and launched it at the 2009 TedX conference. I made a deliberate decision to be very explicit in that talk – as a result I am the only Ted speaker to have ever uttered the words ‘come on my face’ six times in succession.

Everybody wants to be good in bed, but no one knows exactly what that means. We all get very vulnerable when we get naked, and people find it bizarrely difficult to talk about sex with the people they are having sex with. They’re terrified that if they comment on the action in any way, they’ll hurt the other person’s feelings, put them off, derail the encounter, or even the entire relationship.

In that case, how do we get better at talking more openly about sex?

Conversation and education around sex begins at home. It cannot begin too early – from the moment kids begin asking about it, start that conversation. The most important thing is not what you say, it’s how you say it. Never get embarrassed. Never get angry. Never slap a child down, never shut them up. Instead, respond straightforwardly, openly and honestly, and open up a channel of communication that will always be there for your child as they grow older.

Our mission is purely and simply to make it easier for people to talk about sex openly and honestly in the public domain, and to talk about sex openly and honestly in their private relationships. So we’re taking every dynamic that exists in social media, and applying them to the one area that no other social media platform will go; in order to make real world sex, and discussion around it, socially acceptable, and therefore just as socially shareable, as anything else we currently see on Facebook, Twitter, and Tumblr.

How do you envision the future of pornography? 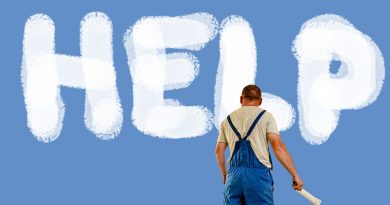 How To Talk To Your Parents About Sex 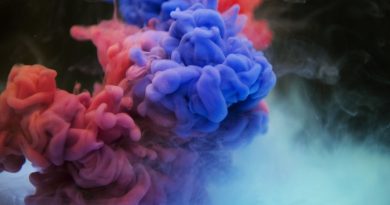 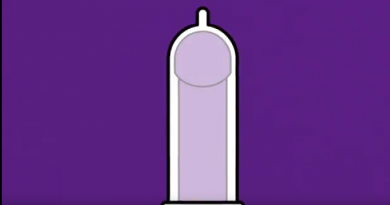 What Is A Condom? How Do You Use One?