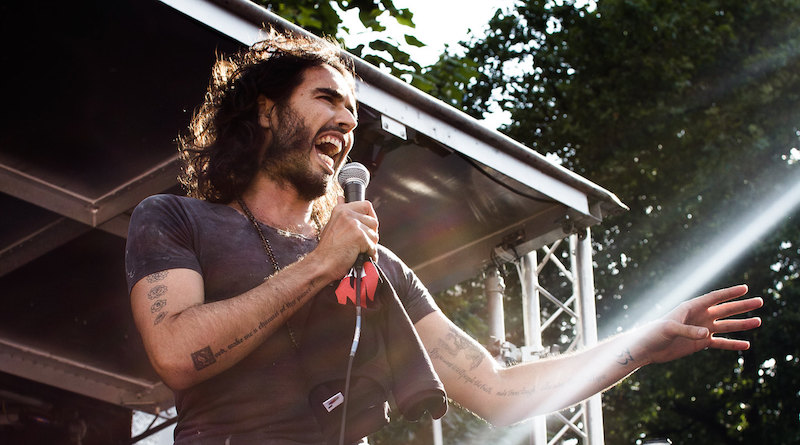 Image courtesy of David B Young

Experiencing mental illness at some point in your life is far more common than you may realise – according to Mind Charity, 1 in 4 people will experience a problem with their mental health every single year.

Despite this, people can find talking about mental illness uncomfortable, or difficult, because there’s a lot of stigma around it – far more than there is around, say, breaking a leg.

The good news is that even though we’re not there yet, people are getting much better about opening up around their mental health. We’ve put together a list of 10 celebrities who bravely opened up about their mental health, to increase awareness and reduce stigma.

The British comedian (and actor, writer and presenter) has often been referred to as the ‘poster boy’ for Bipolar disorder. He was diagnosed at the age of 37, but experienced mental health problems throughout his life. Fry has been the president of mental health charity Mind since 2011.

Hailed as “one of most iconic actresses of the 1990s”, Winona Ryder struggled with anxiety and depression. She opened up about her experience in a very honest interview. Ryder chose to help make the film Girl Interrupted because she hoped it would show young girls they are not alone.

Britain’s iconic footballer, David Beckham, has spoken out about living with Obsessive Compulsive Disorder. OCD affects one in sixty people in Britain, but is often misunderstood and trivialised. You can check out the NHS page for more facts on this disorder.

The singer has been candid about her struggle with eating disorders and was diagnosed with bipolar disorder in 2010. She has been open about her battle and stated “there’s no day off in recovery”.

The popular YouTuber uploaded a video about her experiences anxiety five years ago. Since then, she wrote an update on her blog, with advice on how to live an outgoing life when you have anxiety. She says “nobody should settle with anxiety being part of their identity”.

The controversial comedian was diagnosed with Bipolar disorder, and is an addict. He is now 15 years sober and released his book Recovery last year, an interpretation of the 12 steps programme. He has been very open about his struggles and how he overcame them in order to inspire others to do the same.

After her first marriage broke up, the American actress was driven to thoughts of suicide. She told Parade magazine it was the thought of her mother finding her that saved her life. For advice and more information on suicide, check out our article We Need To Talk About Suicide.

Harry has openly spoken about seeking counselling, after putting off facing his mother’s death for twenty years. After a period of intense anxiety and anger, he is now in a self-defined “good place” thanks to talking therapy and exercise.

The late Carrie Fisher was not only iconic in Star Wars, but also as a sufferer of bipolar disorder. She was unflinchingly honest about her illness which did wonders to reduce the stigma.

We hope this list has helped to shine a light on the idea that, no matter how famous or successful you are, it’s possible to struggle with mental health problems. An important (though not exclusive) part of overcoming mental ill-health is tackling the stigma that surrounds it, and recognising that any issues you experience are just a small part of the brilliant, well-rounded person you are.

If you’re experiencing problems with your mental health, we have some resources listed below.

Where To Get Help And Support for Mental Health Problems 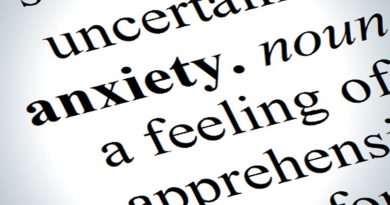 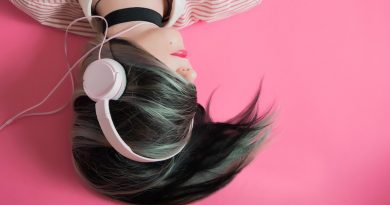 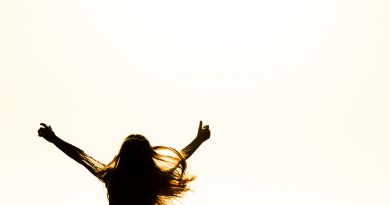