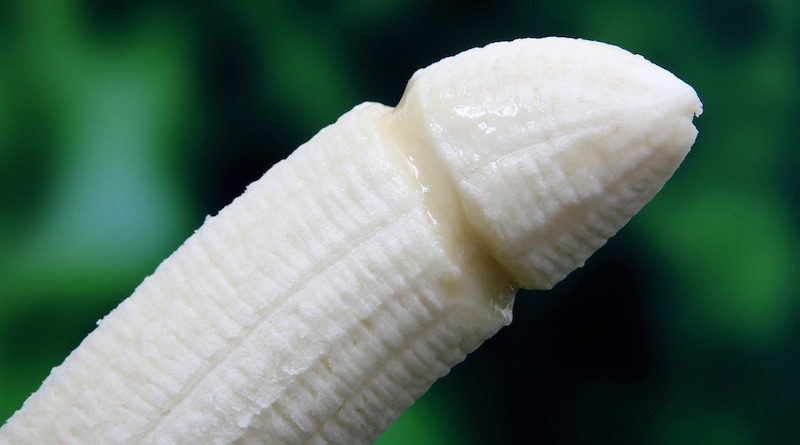 Tales of random erections at the worst possible times

Random erections are the bane of male puberty. Thanks to a potent cocktail of testosterone and other pubescent hormones, they can occur at any time, and with little regard for your personal sanity. We’ve rounded up these spectacular examples of badly-timed erections, courtesy of the brave men of Reddit.

When I was in high school I went to this pool party, and I got a boner from checking out all the girls in bikinis. Normally this would not be a problem, except on this particular day a good friend of mine thought it would be a good opportunity for some chicken fights, and took it upon himself to hoist me on top of his shoulders. So there I am, sitting on top of my friend’s shoulders with a mammoth boner resting on the back of his neck. He then realises what’s going on and lets out a loud “What the f*ck?!” Public humiliation and social awkwardness ensue.

My brother was jerking off at the computer. He heard mom coming down the hallway. This was when our family computer was in the office, where we barely ever went – so she would pretty much know what he was doing if caught. Tucks his boner in his waistband. Walks by her and she goes oh son you are getting so skinny and lifts his shirt, seeing his boner. He, in return, screams “F*CK YOU MOM” and runs away. Nobody speaks of it.

When I was 12, in boarding school, I was talking to a teacher (a woman) with my friend (who was only wearing boxers) and he suddenly got a boner that slipped out of his pants. He didn’t notice but me and the teacher did and we just stared at each other as we both went completely red. We just stood there for like two minutes while the boner guy kept talking.

When I was in seventh grade I was on the track team. We were doing the stretch where you would lay flat on the ground, stomach (or in my case boner) up. This one smoking hot senior girl, who I had a crush on, came over. My 13 year-old self couldn’t handle it and to my horror, I began to rock some half-chub.

She walks over to me and asks why I’m not doing the stretch. I make up some bullshit excuse, and she says that the ENTIRE group will not continue until I have done the stretch. Everybody is looking at me now. She pushes me down, which does not help the boner and I manage to clamp the boner in between my legs. Everybody watches while I hold the stretch for 10 seconds. On five seconds left my boner pops out from between my legs. The tent was seen by everybody on the team. I go bright red and people start laughing. The senior girl looks really sad for me. I still remember the embarrassment.

I used to do this creativity competition called Destination ImagiNation in middle school that involved a lot of building and crafts. My team did an Egyptian theme and, since I was the biggest one on the team, we used my body as the mould for a life-size sarcophagus. They laid me down on the driveway, wrapped up in Saran wrap, and started applying the paste stuff.

Unluckily for me, my middle school body decided to go against my brain and have a boner, which is almost impossible to fix when you’re on your back facing up and your hands are strapped to your sides. Apparently I have a fetish of being a baked potato.

Halloween. Taking my younger brothers to the neighbour’s house, the youngest of whom I was carrying. The neighbour was wearing a very skimpy Spiderman outfit. Boner caused my mind to wander and I almost dropped my little brother. He used my boner as a foothold to keep himself up. So much shame and pain that day. I hate Halloween.

For more cringeworthy erection stories check out the original Reddit thread, or browse our Body section for more stuff on penises! 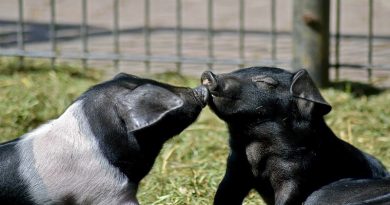 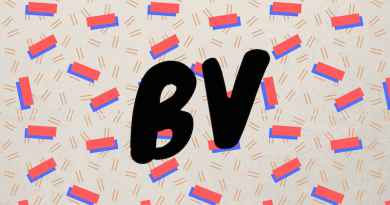 Dr Yaz
Tweets by FumbleUK
We use cookies to ensure that we give you the best experience on our website. If you continue to use this site we will assume that you are happy with it.Ok