Being intersex is completely normal, but we act like it’s not. Let’s change that

What Does ‘Intersex’ Mean?

People who are intersex are born with genitalia, gonads, or chromosomes that do not fit our typical definitions of female or male. For example, someone may have male genitalia but female internal reproductive organs. Or someone may have a very long clitoris or an extremely small penis. To be clear, we’re talking about biological sex, and not gender or sexuality here. Intersex people can have any gender and sexuality, just like everyone else!

Is Being Intersex Common?

One myth is that being intersex is rare. That’s not true. Around 1 in 2,000 people are born intersex. That doesn’t sound like a lot, but it’s as common as being a redhead. So there are more people born intersex than you might think. It’s also not new and has been around for a very long time.

Is Being Intersex Normal?

YES, YES AND YES! Being intersex is completely normal. You may not have heard of  being intersex because we’re often taught there are only two biological sexes: male and female. But biological sex actually exists on a spectrum. While most people fall into the bracket of being either female or male, not everyone does. Those people born with genitalia that fall outside of typically “male” or “female” are called intersex.

Because we don’t talk about being intersex, it can lead to body shaming and people feeling uncomfortable in their bodies. But intersex people don’t need to be fixed. They’re perfect the way they are! Being intersex is real, and we need to centre the voices of intersex people when we talk about it, and listen to their stories.

What Happens When People Are Born Intersex?

When people are born intersex, doctors usually decide whether the baby’s genitalia looks more female or male. And then they perform “gender normalising surgery”. This surgery is irreversible and can lead to psychological trauma, infertility, and decreased sexual function later in life. Leading global health organisations oppose these unnecessary genital surgeries. This includes the World Health Organisation, the United Nations, Physicians for Human Rights, and Human Rights Watch.

Everyone deserves to have control over their own bodies. But often intersex people are denied this right. The United Nations recommends assigning the child’s sex WITHOUT conducting surgery. When the child is old enough they can decide whether they want surgery or not. Listen to intersex activists Maria Tridas and Jonathan Leggette share their stories of what it means to be intersex. If you want to learn more about intersex there are plenty of resources such as InterACT Youth and local support groups for intersex people. Let’s increase intersex visibility by talking about it and normalising it. Intersex bodies need to be celebrated!

I’ll leave you with some amazing intersex activists talking about what it means to be intersex. 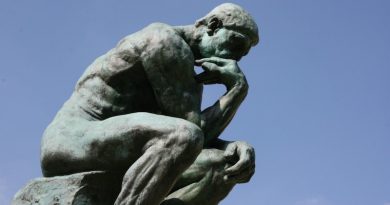 What To Do If You Have An STI 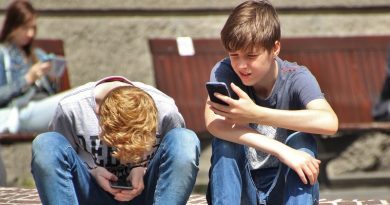 Puberty For People with Penises 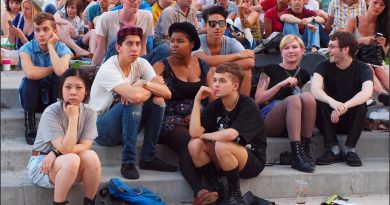