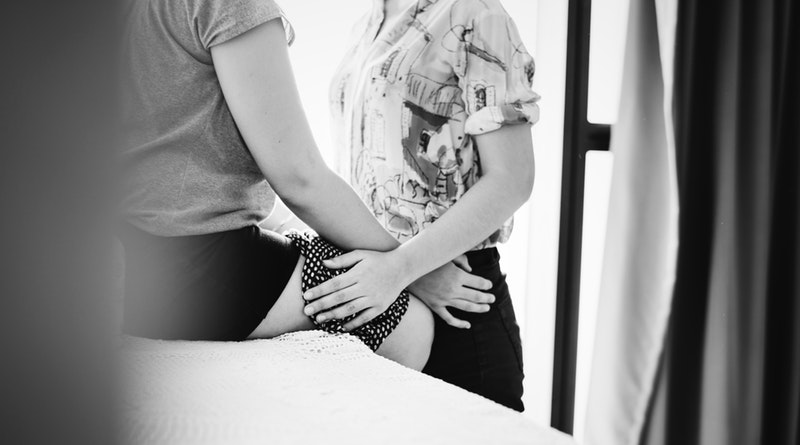 It can feel hard to say a direct ‘no’, so let’s look at some alternatives

As Fumble is always emphasising, you can say ‘no’ to sex at any point. Whether that’s in the club, in the bedroom, or in the middle of sex. You always have the right to turn down sex, regardless of what’s going on. But that doesn’t mean it’s always easy.

It can feel complicated to refuse consent, despite the common perception that sexual consent is a simple yes or no. We all have different communication preferences, just like we all have different sexual desires and boundaries. How we communicate is a very individual experience. Some people prefer to say an outright ‘no’, but other people don’t. So, here are some alternatives. Though this list certainly isn’t exhaustive!

Rather than a direct refusal, sometimes it can feel easier to suggest what you do want to do. For example: “let’s do … instead” or “can we do … instead?”

Saying ‘no’ can feel very final in cases where perhaps it’s more about taking a break, so say that! For example: “let’s pause for a moment” or “can we take a short break?”

Perhaps it feels too fast. Kissing turned into removing clothes too quickly, and you want to take it slower. There’s no rush, after all. For example: “let’s go back to …” or “can we go back to …?”

It’s simple, and perhaps seems too obvious, but of course you can say that you want to stop. You don’t need to give a reason; sometimes we don’t immediately know the exact reason. For example: “I want to stop” or “can we stop?”

Perhaps it’s not about stopping completely, but you want your partner to adjust what they’re doing. That’s an important thing to  learn how to say, because a lot of the time they won’t know unless you communicate that. For example: “I’m not feeling … because …” or “this isn’t quite working because …”

Although these are all vocal alternatives, body language is also very expressive and important. So we’re not suggesting that you can’t communicate with body language. But people signal ‘no’ through their body language in different ways. So we think it’s worth having a conversation to help your partner understand how you prefer to signal ‘no’ – and understand their preferences – before you get going, as well as during any kind of fumble.

Is Sexual Consent More Complicated Than A ‘Yes’ or ‘No’? 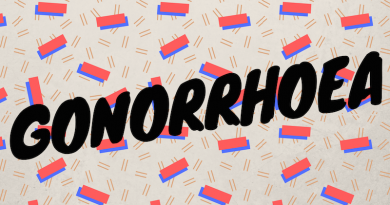 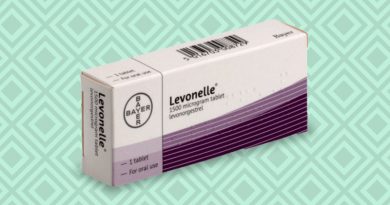 Where To Get The Morning After Pill