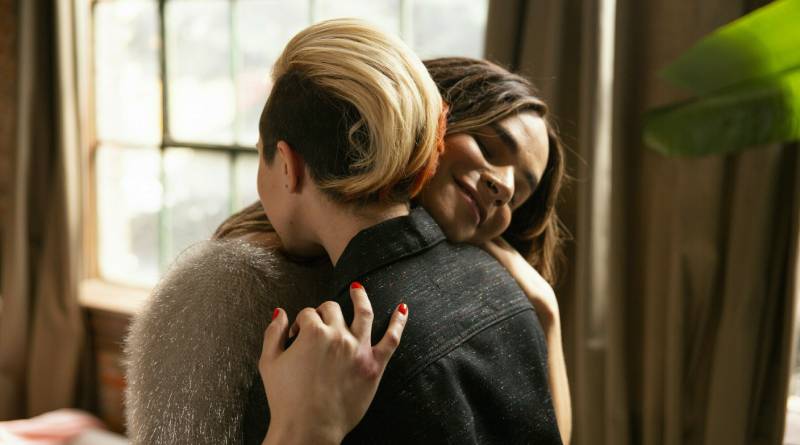 Coming out is great for lots of reasons, but is it ever ok to pressure people to come out?

You might feel like a weight has been lifted off your shoulders. Like you can be more yourself around your friends and family. And you can start to really enjoy and explore your dating life.

But lots of LGBTQ+ people feel pressured to come out before they’re really ready. This might be because they feel guilty over “lying” about their identity. Their friends and family might ask them awkward, questions about their dating life and history. Or they might feel that as society is generally more accepting today, they shouldn’t be scared of coming out.

There’s also been a lot of debate lately over whether straight actors and writers should play and create LGBTQ+ characters. You might feel like you need to come out so no one can accuse you of appropriating queer culture by attending pride, wearing rainbows or creating and enjoying queer content as a straight-presenting person.

But is it ever ok to pressure people to come out? The short answer is no.

You should never have to come out before you’re ready

In an ideal world, everyone would use inclusive language – they’d never assume your gender identity or that of your future partner. There’d be no need to come out because no one would assume you were straight until you told them so. Unfortunately, that’s not the case. However, your sexuality is deeply personal and you should be able to come out on your own terms and in your own time.

Becky Albertalli, an author known for her book Simon vs the Homosapiens Agenda, was attacked for writing about queer characters as a straight woman – when she’s actually bi. Her coming out essay demonstrates the damage of assuming people’s sexuality.

She says “this isn’t how I wanted to come out. This doesn’t feel good or empowering, or even particularly safe”. The online scrutiny over her sexuality would make her feel “uncomfortable, anxious, almost sick with nerves”. Reminding us that even though we think we’re doing the right thing by discussing who should tell which stories, we might be hurting someone without knowing it.

Becky’s words are very assuring for people feeling pressured to come out:

Becky also reminds us that as a financially independent adult she’s “one of the lucky ones”. Although she felt awful, this situation could be a thousand times worse for a young person who’s dependent on their parents.

Homophobic parents have been known to verbally abuse their children, deny them food, and even kick them out on the streets. Homophobic bullying is one of the most common types of bullying in schools. And LGBTQ+ people are still harassed in gyms, on transport and in their places of work. Because all these risks are still present, you should never scrutinise or try to uncover someone’s sexuality.

When should I come out?

It’s important to remember that being in the closet doesn’t make you afraid, deceitful, ashamed, self-hating or a “bad” queer person. There’s lots of ways to celebrate pride on the inside as well as the outside. If you don’t want to come out, it’s vital that you don’t internalise the homophobia around you and that you remind yourself these prejudices are wrong.

You might choose to be out to certain people in your life and not others. And that doesn’t make you incomplete or “less” queer. You should only come out when you know that doing so will make you feel happier, more free and less worried than being closeted makes you feel.

How can I help my closeted friends?

You’ll never know exactly who your closeted friends are! Regardless of the way they look, dress and who they’ve dated in the past, anyone could be LGBTQ+, so it’s best to practise inclusive language no matter who you’re around. Ask people’s pronouns when you meet them and use “partner” instead of girlfriend, boyfriend, husband and wife until told otherwise.

Call out homophobic comments when you hear them, read LGBTQ+ literature and watch LGBTQ+ programmes so you have a better understanding of the community. Avoid these questions LGBTQ+ people are tired of hearing. These are only small changes to make but they can mean the world to your closeted friends.

LGBTQ+ And Struggling In The Pandemic? You’re Not Alone 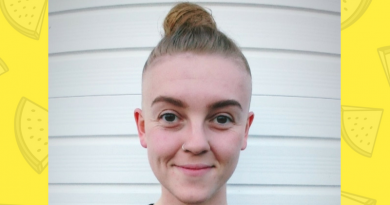 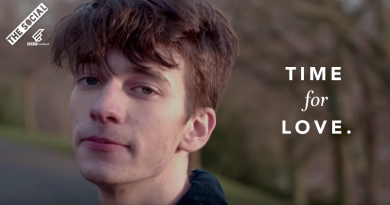 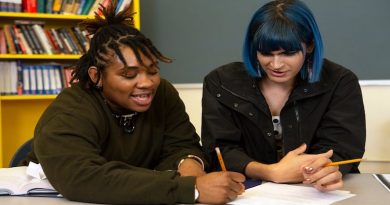 How To Be An Ally To People Who Are Gender Non-Conforming: The School Edition