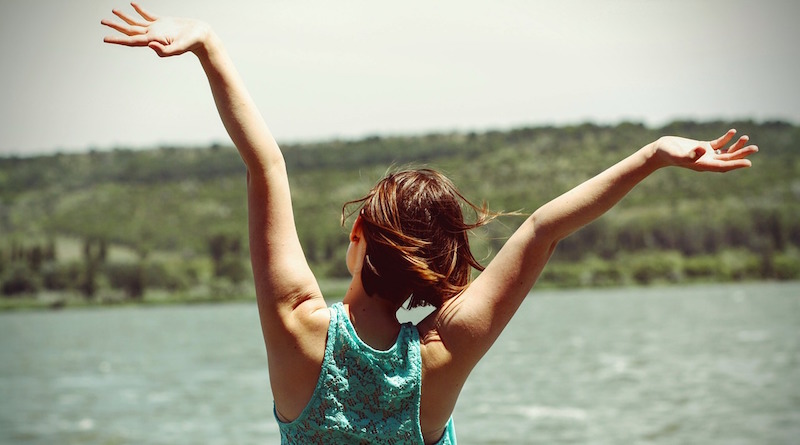 Navigating sex, relationships, and life, alongside an incurable STI

“So I had this fungal infection on my face last week,” a friend said, over drinks. “It looked beyond disgusting – and the worst thing was that I kept having to tell people ‘it’s not herpes!’”

Everyone laughed – I laughed. Not only because her comic timing was spot on, but because I was coincidentally in the middle of a herpes outbreak at the time. The irony was genuinely enjoyable.

I wasn’t laughing five years ago, when I went to the walk-in clinic because the blistering pain in my nether regions left me in tears every time I tried to go for a pee.

So when I went to the walk-in centre, despite the fact that I was walking like a cowboy because it hurt to close my legs, I was feeling invincible. I put the pain down to a particularly rough bout of fumbling some days previously. I was still quite new to sex, and new to listening to my body during sex: so despite the fact that halfway through I felt as though I was splitting open in a way that brought actual tears to my eyes, I assumed this was just something girls occasionally had to put up with.

Afterwards, I had taken a quick scan between my legs with a hand mirror, and identified what looked like a few tiny paper cuts on my perineum (that strip of skin between your genitals and your bum). But it looked like nothing I could find on Google, so I wasn’t worried. Encouragingly, the nurse who saw me didn’t seem particularly concerned either.

“You’ve got some broken skin around your perineum, but it’s probably just wear and tear,” she said cheerfully. “I’d put money on the fact it’s nothing to worry about, but we’ll take a swab just to be sure.”

When I was up on the table, however, the pain was excruciating. I yelped when she ran a cotton swab around my vulva, and she was surprised.

“Does that really hurt?” she asked

She paused, adjusted the bright light for a closer look, and frowned. “I’ll just be a moment,” she said, and then left the room. She came back a few minutes later with a second clinician, and I stared at the ceiling while they conferred around my vulva.

After my trousers were back on, she sat me back down, pushed a box of tissues towards me, and gently said she had got it wrong, that it was probably herpes.

I don’t remember much else of the appointment. I know the nurse touched my hand and said “this doesn’t mean he’s been unfaithful,” and my outrage at her for even suggesting that. I know it ended with me running down the street in the middle of a full-blown panic attack, with her on the phone saying, “I know you’re upset but you really do need to get a blood test done to make sure you don’t have anything else.”

The ten days while I waited for the results of my screening passed in a haze of tears, frantically trawling through the darkest corners of Google, and sitting in the bath with cold teabags resting on my vagina. Three days later my boyfriend texted to say he was equally inflicted. To this day we have never fully established who had it first.

Because of a database screw-up, my first set of screening results came in an automated NHS text, saying I was clear of all STIs. Five days later, a letter arrived that said I had tested positive for HSV-1 – the oral strain of the herpes simplex virus – on my genitals. Fun fact: although there are two types of herpes virus, one which prefers to live around your mouth (the common cold sore) and one that likes your naughty bits, the two are still transferable.

After my diagnosis was confirmed I felt hideous. I had slept with fewer people than I could count on one hand, and had contracted an incurable sexually transmitted infection. It seemed brutally unfair. The virus manifested, in my mind, like a physical creature. I felt its thin, spider-like legs digging into the base of my spine.

One reason my initial reaction was so bleak is down to the enduring stigma of the herpes virus: despite the fact that roughly one in four people are thought to carry at least one strain of it. I’m hoping the Herpes Diaries (which will delve into my experiences with this much-maligned STI, and my managing to have a fantastic sex life in spite of it) will challenge this – as well as covering all the practicalities of living with herpes.

So, I hope you stick around! I’ll be talking coping mechanisms, disclosure, outbreaks, sex, support, that whole deal with Usher. And it will be fun! Stay tuned. 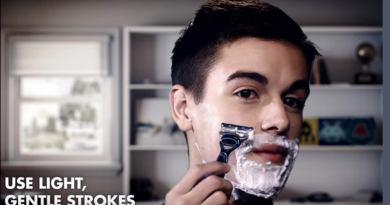 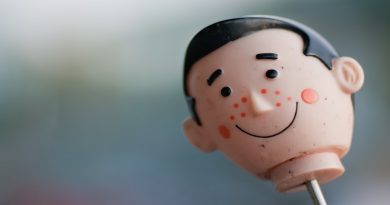 Annoyed by Acne? Simple Tips to Embrace Your Skin 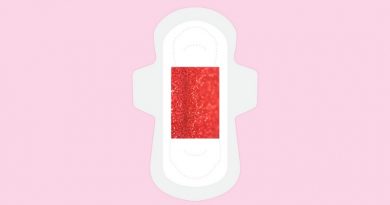 How Do Periods Work?

Emily Burt
Tweets by FumbleUK
We use cookies to ensure that we give you the best experience on our website. If you continue to use this site we will assume that you are happy with it.Ok