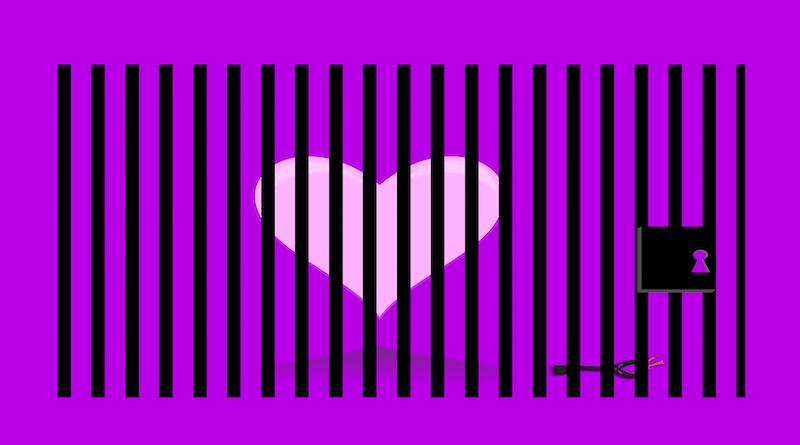 Unrequited love – it might feel crushing in the moment, but it makes for some hilarious stories once our wounds have healed

Let’s be honest, all of us have experienced unrequited love at one point.

Writer Nicole Cliffe, took to twitter to ask people for their most embarrassing stories of unrequited love, and as usual Twitter did not fail to deliver.

Imitation is the sincerest form of flattery?

That definitely took guts. I respect that.

Yikes. Maybe next time try Whitney Houston’s ‘I will Always Love You’?

Some people even received advice from fellow tweeters.

Some were met with an abrupt response

Some people also shared their own experience on the receiving end: 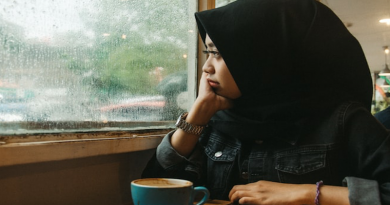 6 Tips For Coping When Your Ex Moves On 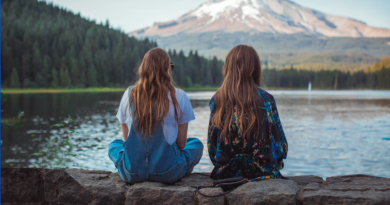 How To Tell If A Friend Needs Support During The Pandemic 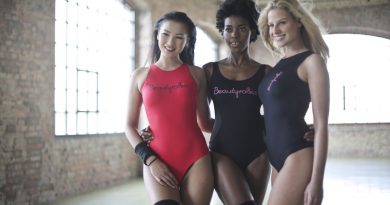