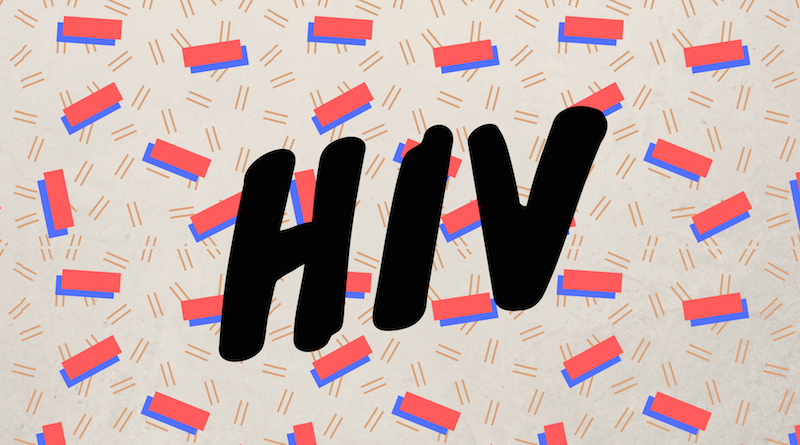 HIV is generally the most well-known sexually transmitted infection, but how is it transmitted and how do we keep ourselves safe?

Type– Virus (a retro virus to be precise)

Fun fact– HIV and AIDS are not the same thing. HIV is a virus that can cause a spectrum of different complications, usually related to how damaged your immune system is. AIDS (or acquired immune deficiency syndrome) describes a number of potentially life-threatening infections and illnesses that strike when your immune system has been severely damaged by HIV.

Common misconceptions– Where to begin? Being HIV positive doesn’t make you gay. You won’t catch HIV from a handshake. You can’t get HIV from spit. Having HIV doesn’t mean you have AIDS now and are going to die very quickly. No, HIV wasn’t created by sex with a monkey. Not all African people have HIV. I could go on…

How it spreads– HIV became notorious through its prevalence in the gay community during the 1980s – but unprotected sex is just one of the pmany different ways you can catch the virus. Contaminated blood transfusions (now almost entirely thing of the past in the UK thanks to stringent restrictions and checks in place); sharing infected needles; and transfer from mother to child during pregnancy, labour and birth are also methods of transmission.

Symptoms– The majority of HIV infected patients are asymptomatic early on: they don’t show symptoms of having the virus. When the initial infection happens patients may note a general viral-like illness, with aches and pains. When symptoms are visible, they usually correlate with levels of immune system damage. Infections with unusual germs, and cancers of the skin, brain and blood can be seen at all stages of the disease progression.

Evil super power– You can have HIV without knowing it. It’s estimated that 13% of HIV positive people don’t know they have it, which means many people don’t go to their doctor until they have been infected for a while. A quick and simple blood test can easily detect HIV – it just needs people to come forwards and have it done.

Key weakness– Whilst HIV is currently an incurable disease (i.e. you can’t get rid of it once infection is established) we have very effective methods of controlling it, and preventing serious or life-threatening complications. The development of anti-retroviral medications means people diagnosed with HIV today can expect life expectancies the same or close to those without the infection. There is also some pretty serious science being carried out to try to cure the disease.

Keeping safe– The barrier method of contraception is the best way to avoid transmission between sexual partners. If you are HIV positive and pregnant your doctor will go through your options to reduce passing it on to your baby, including early caesarean section and avoiding breastfeeding. If you think you might have been exposed to HIV, get tested, as the risk factors for this STI are numerous. GUM clinics offer HIV testing, and you can also request HIV tests from your GP.

Being polite– You really need to get in contact with previous sexual partners if you find yourself with a HIV diagnosis. If you don’t want to do this in person, you can contact trace partners via your local GUM clinic. You should also be honest with all new sexual partners. Condoms are not 100% efficient at preventing the spread of HIV and it is unfair, and unlawful, to allow partners to take this risk if not fully informed. Whilst HIV is a legal minefield for the UK justice system, reckless transmission is now a criminal offence in the UK.

Most importantly, treat HIV positive people the same way you’d treat any friend! Those 1980s days of Angels in America/Rent style terror may be over, but prejudice still happens. Help stop its perpetuation and kill the stigma.

For more information on HIV you can visit the Terrence Higgins Trust website. 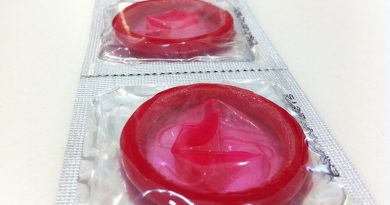 The 8 Different Types Of Condoms You Need To Know About 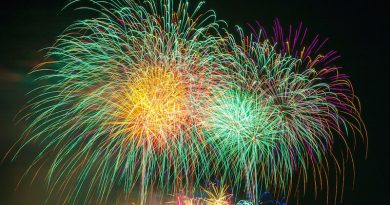 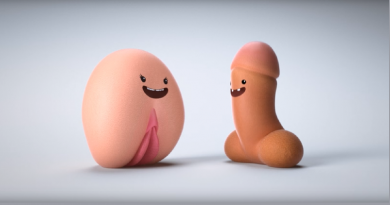 These Animated Body Parts Have A Handy Reminder About Consent