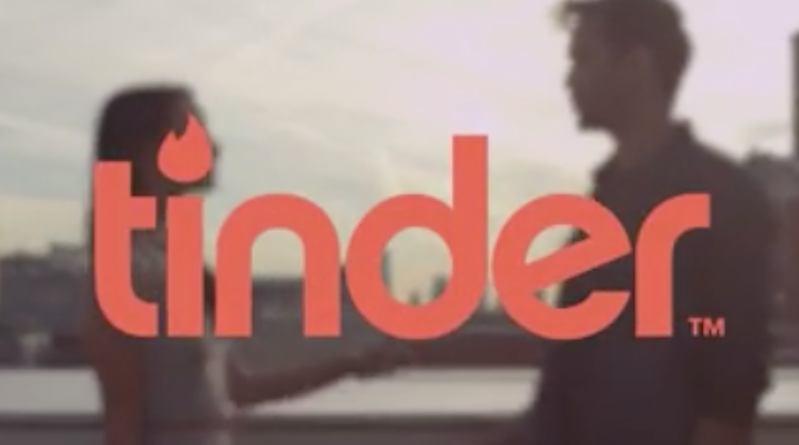 When you think of online dating, multiple methods come to mind. OkCupid, eHarmony, and match.com turn over millions in revenue and subscribers, and it’s thought around one in five modern relationships start online.

But for those who have a distaste for the detail and formality, not to mention the joining fee of paid sites, one app – crude in its function yet globally popular – has made its way onto the phones of thousands of men and women alike.

From a male perspective, gone are the days where to meet a girl you have to go to a bar and introduce yourself to a total stranger. Gone are the nerves, the fear that can strike at the thought of going up to a girl who could deliver an instant, crushing rejection.

Instead you have an app, easily downloadable, that is simple, easy to use, can save you the fear of rejection in person, shows the most suave, attractive side of yourself and gives you access to a range of women you’d never meet otherwise. Personally, I’m more a fan of the old-fashioned “meet a girl in a bar” method myself, but speaking as a guy who has had some successes with Tinder, it can have its merits. If, and only if, it’s used correctly.

In my opinion, the most common ‘incorrect’ use of Tinder is that a lot of guys go swiping away with the idea that the girl on their screen only wants sex. This (often incorrect) assumption can lead to the cringeworthy “dtf” messages and ridiculous come-ons – delivered to  a girl who has only seen a picture of them, and liked what she saw enough to swipe right, knowing nothing about them other than a short blurb that will never adequately portray who they are.

What they genuinely don’t realise is that opening with a dick pic isn’t all that different from whipping your pride and joy out at a bar before you’ve even said ‘hi’ to the object of your affections. Not only will such an approach most likely end in rejection (maybe some girls are into that, although I’m yet to meet one), it’ll probably make the girl detest the guy for thinking she can be won over despite no idea of who she is and seemingly no interest in what she wants.

The best way I feel for a guy to get sex at a swipe, is to kindle an aura of excitement and intrigue – by swapping the aubergine emojis for intelligent, entertaining, and hilarious conversation.

Even if you’re only looking for a one night fling, the ability to talk to new people, banter back and forth, and foster chemistry between the two people is not only a enjoyable, but far more likely to lead to you meeting for drinks,  and maybe (if they’re keen) for sex, than a low-res snap of your lonely hard-on.

Regardless of whether you’re looking for a relationship, or casually swiping, when the respect is there everything is better. It kills two birds with one stone – and in my experience, some of the best sex starts with exciting conversation.

If you’re smart, Tinder can be a wonderful thing, and in today’s world it is a perfectly natural way to get out there. Used smartly, there aren’t many cons. Used badly, some. But all in all, if you meet someone you click as well as swipe with on it, we won’t complain.

How To Meet People Without Tinder 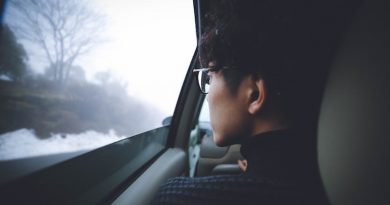 Fumble Talks: Relationships In The Pandemic 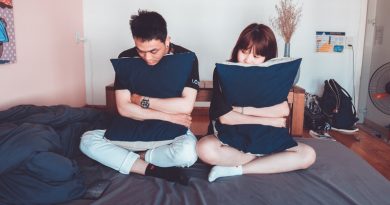 How To Support A Friend Who Has Experienced Sexual Violence