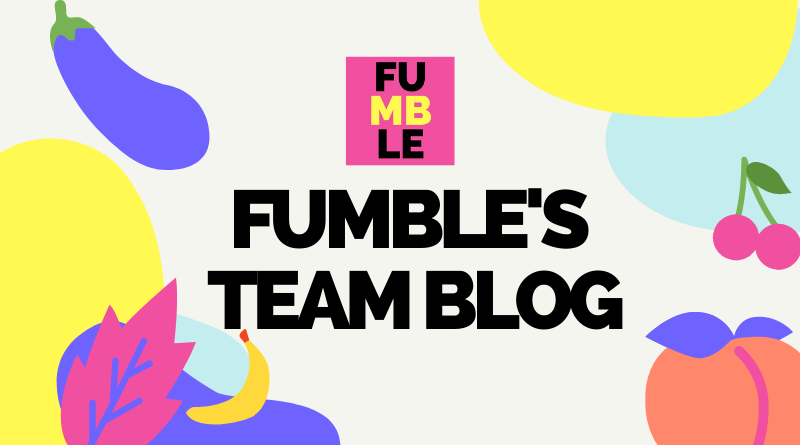 We recently joined FemFest 2021 for a panel on ‘Sex, Relationships and Inclusionary Health’. Here, Fumble volunteer Rachel Cameron-Potter picks out her highlights from the conversation.

In the few spaces where sex education is taught, the conversations are usually centred around a straight, cisgender, able-bodied experience. This leaves young people from marginalised groups out of the conversation. This panel of amazing sex education organisations and individuals explained why this matters, and what can be done to tackle it.

How can we break open the sex ed conversation to include more voices?

For Fumble, inclusivity is at the heart of what we do. We’re committed to covering the topics that have typically been left out of mainstream education, and meeting the needs of young people from groups that have traditionally been excluded from these conversations.

For instance, whenever we make Fumble content for the LGBTQ+ community, LGBTQ+ folx are invited to take part in our content co-creation programme, making sure that the experiences of those from the LGBTQ+ community are at the heart of content speaking to those issues.

One thing to emphasise is that without funding, it’s really hard – if not impossible – to meaningfully include all the voices that need to be heard. When Fumble applies for funding for projects, we always include ring-fenced costs to pay for articles from young people from minority groups. This ensures that we can pay people for their time, labour and experiences – something that needs to happen for true inclusivity to take place.

However, the funding landscape for sex ed is so competitive: there’s so little money available, despite it being so fundamental. Funders often shy away from sex education projects, as it’s considered ‘taboo’ or ‘controversial’. It makes it challenging to run a truly diverse and inclusive organisation, and we’re aware that it’s something we need to constantly work at and prioritise.

Dr Jack Doyle, a trans health advocate, remarked on his experience fighting for trans rights in healthcare, commenting on how health issues in trans folx are frequently and incorrectly attributed to being trans, instead of any potential health issue – what he calls the ‘trans broken arm syndrome.’

Dr Jack also spoke about the outdated technology and systems that can mean trans folx are denied certain medications – for instance, trans men often struggle to obtain contraceptive pills on the NHS because the system fails to recognise that some men need access to this basic healthcare.

Sangeeta Pillai founded Soul Sustras to empower South Asian womxn to speak openly about sex and sexuality, dismantling the taboos around periods and pleasure by creating a safe space to explore the topics that have been perceived for generations as shameful and embarrassing.

By working to make the language around sex, relationships and healthcare inclusive, these conversations immediately become more accessible to all, inviting marginalised communities to join in and have their voices heard. But it’s not enough for these members to passively listen in: to see lasting change, we need to see them on the panels and in the papers talking about sex and relationships from perspectives that have been too long overlooked.

Funding is a really key part of fixing the lack of diverse, inclusive sex ed

We’re all in agreement that diversifying the conversation around sex, relationships and health inclusivity is a priority in making society a safer, more inclusive place for everyone. However, a lack of funding and investment in sex education means that these initiatives take longer to get off the ground, and caps the rate of progress to a snail’s pace.

This does not mean that diversifying the conversation needs to be expensive. Fox pointed out, for example, that simply adding a short feature that redirects viewers to relevant webpages and resources in TV shows and films that represent LGBTQ+ experiences would help propel the conversations around sex, sexuality, relationships and inclusionary healthcare forward.

However, it cannot be ignored that funding is paramount to making significant, lasting change. With funding, sex education can go further, for and with everyone.

Help us make sex education go further for everyone by donating to Fumble today. 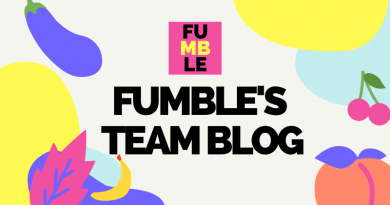 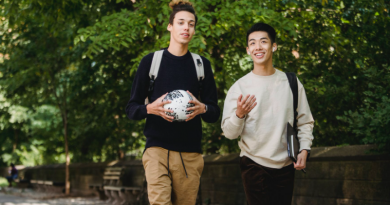 Young People And The Pandemic