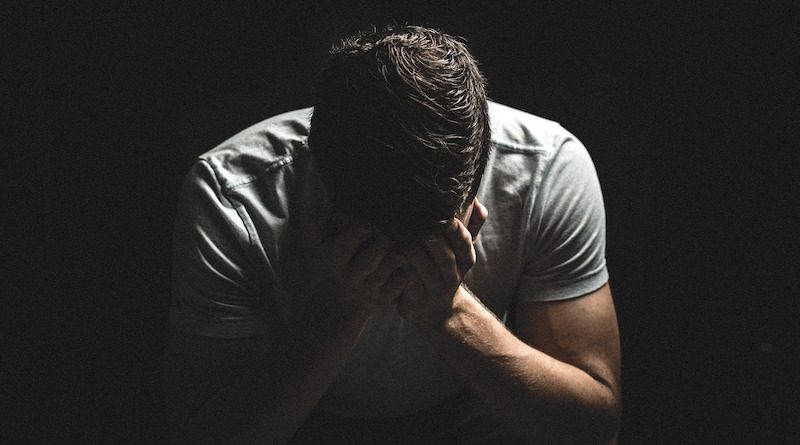 #Project84 is putting awareness around suicide onto the national agenda.

Suicide is the single biggest killer of men aged under 45 in the UK. Three-quarters of of all UK suicides in 2015 were male (ONS data).

LGBT people are also twice as likely as heterosexual people to have suicidal throughs or to make suicide attempts (LGBT Foundation data).

Yeah, we are too.

That’s why #Project84, a huge new initiative launched by the CAMPAIGN AGAINST LIVING MISERABLY (CALM) is a good thing. It’s putting the topic of suicide in front of a mass audience and starting a long-overdue dialogue about it.

With the support of ITV, #Project84 tells the stories of 84 men lost to suicide, representing the 84 men who take their own lives every week in the UK.

So where do we start with such a big issue?

Well to break it down a little, here are some things suicide isn’t: a disease; a choice; wanting to die; a selfish act.

And here are some things suicide is: a very real issue; not being able to cope with living; a selfless act.

Firstly, we can check in with our friends’ and our own mental health. The first step can be as simple as just asking somehow how they’re feeling.

Secondly, we can talk about it. Because normalising conversation around the issue is the first step towards removing the shame which society has attached to suicide, the very same shame which stops those with suicidal thoughts seeking help.

And speaking of help, here’s a pretty comprehensive NHS list of places to turn to if you ever know someone who might be having suicidal thoughts. 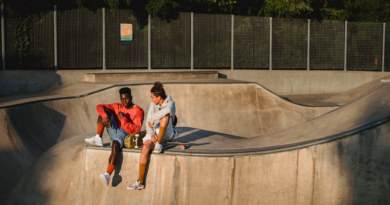 Fumble Talks: Have You Struggled With Motivation In The Pandemic? 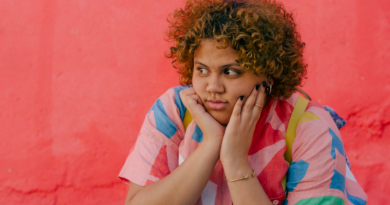 How To Cope With Loneliness And Isolation 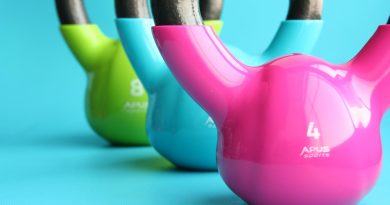 How Exercise Can Help Your Mental Health