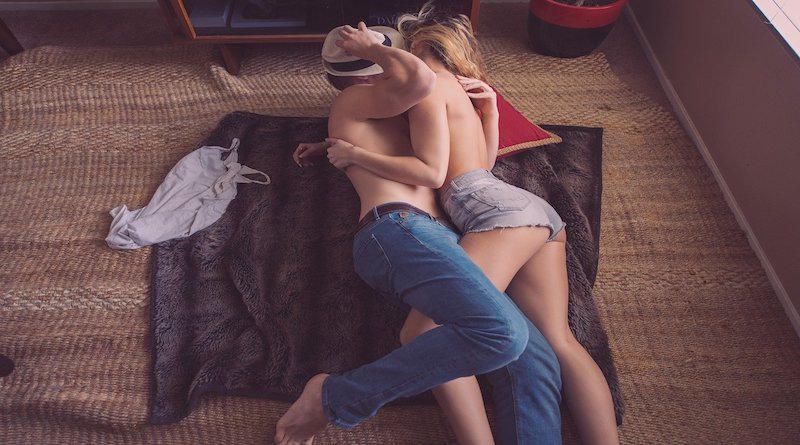 Outercourse — there’s more to sex than just having sex

Outercourse probably isn’t a term that you’ve heard too often, but it’s certainly something you’re going to want to know about.

*oral is considered by some to be non-penetrative – after all, there’s no panel of judges making the rules here, right?

How do I have Outercourse?

*Not actually French, but sounds like it could be

But it’s also more than just a ‘cheap thrill’.

Outercourse is also considered by some as a birth control ‘method’ or ‘technique’ – although at Fumble we strongly recommend using condoms or one of the many other available contraceptives to keep yourself safe if you’re engaging in any kind of sexual activity.

It’s used by some as a way of preserving virginity or practicing safer sex. For a lot of young people, it serves as an introduction to arousal and exploration of the body that comes before desire for explicit sexual contact. If you’re not ready for sex but want to explore someone’s body, then don’t feel pressured into doing anything more than just that.

For some it is the act, for others its foreplay; but for everyone it’s about learning what you do and don’t like, what does turn you on, and what doesn’t.

Did we mention that it’s sexual preference-neutral too?

There’s no harm in it either if all parties involved are consenting. If there’s not, then there’s a bigger problem.

In sum, outercourse should be nothing less than a positive journey of arousal and a broadening of the spectrum of sexual expression. Cool? Cool.

Am I Ready To Have Sex For The First Time? 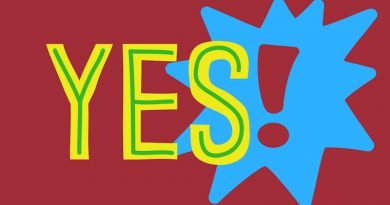 10 Reasons Why Enthusiastic Consent Is EVERYTHING 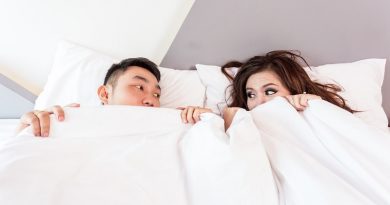 How Much Sex Is Normal? 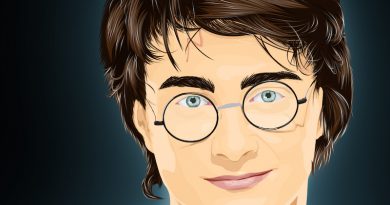