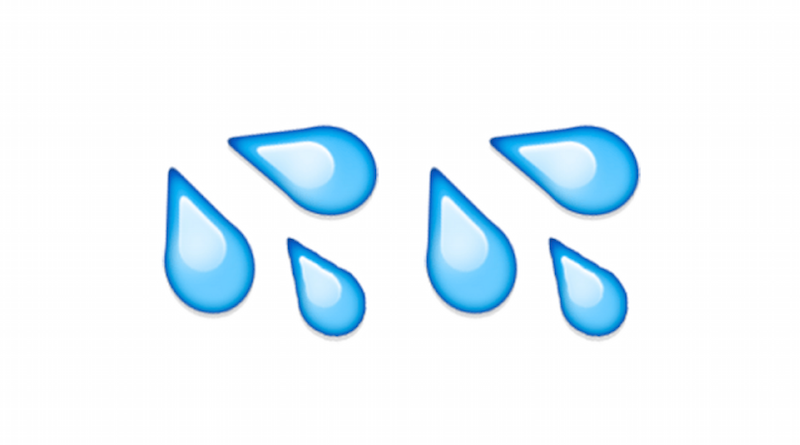 Okay – so just how safe is the withdrawal method of contraception?

There are more than 15 different types of contraception designed to stop you getting pregnant and protect you against sexually transmitted infections and disease.

Each form of contraceptive also comes with lots of different pros and cons, and it’s worth researching these if you’re thinking about having sex.

However, there are also some sexually active heterosexual people who use the pull-out method as a contraceptive tool.

Sometimes called the ‘withdrawal method’ or ‘coitus interruptus’, this refers to the man pulling his penis out of the vagina before he ejaculates, which usually results in him shooting a load onto his partner’s thighs or abdomen.

While you may not have heard many facts about pulling out, studies suggest it’s pretty popular. According to one study from the American Center for Disease Control, 60% of sexually active girls aged 15-19 use the pull-out method as their primary form of contraception, and the Family Planning Association recently reported that around 4% of sexually active couples in the UK use this as a regular contraceptive method.

But before you start experimenting with pulling out during sex as a contraceptive method, there are some things worth considering to avoid landing in a sticky situation.

FIRST AND FOREMOST. Because it can be so hard to control ejaculation, pulling out is one of the most ineffective forms of contraception. In fact, most medical professionals do not even consider it a contraceptive method.

Some statistics suggest the pull-out method is effective if used perfectly – but most go on to say the vast majority of people who rely on pulling out are not doing it the right way.

Because of this, it’s estimated around 27 out of 100 women who use the withdrawal method get pregnant each year. That’s more than a 1 in 4 chance of getting pregnant.

There are also lots of different studies into whether pre-come (the fluid that comes out of a man’s penis during sex but before ejaculation) contains sperm. Doctors have been arguing about this for years – some say it does, some say it doesn’t, but as long as they’re uncertain on this point we think it’s better to be safe than sorry.

It takes a lot of control

For the pull-out method to work effectively as a contraceptive method, the man having sex must be able to exercise strict control over his orgasm.

If there is a chance they could lose this control, ejaculate unexpectedly, or be unable to pull out in time, it’s not an advisable practice.

To add to this, having to put all your energy into controlling your orgasm can make sex less fun – and it can be frustrating to have to stop and pull out just as you’re getting down to the good stuff!

It does not protect you against STIs

Even if your ejaculation is timed to the nanosecond, nothing about pulling out is going to keep you safe from sexually transmitted disease or infection. In fact, there is only one existing form of contraception that will protect you from STIs – the condom. And if you’re going to use one of those to keep yourself safe from STIs, you don’t need to bother with pulling out in the first place!

Because of the risks involved, we would advise you to think carefully before using the pull-out method as your sole form of contraception during sex. You can research other methods of contraception on the NHS website, or with Brook.

If you have relied on pulling out as a contraceptive method and are worried about getting pregnant, remember that you can take the morning-after pill up to 72 hours after having unprotected sex to protect yourself from an unplanned pregnancy. You can also visit the NHS website for more information about unplanned pregnancies and the options available to you.

What Is A Condom? How Do You Use One? VIDEO: 13 Ways To Get Sexual Relief 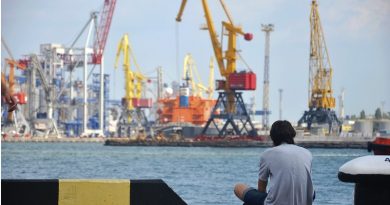 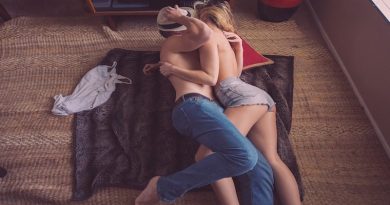