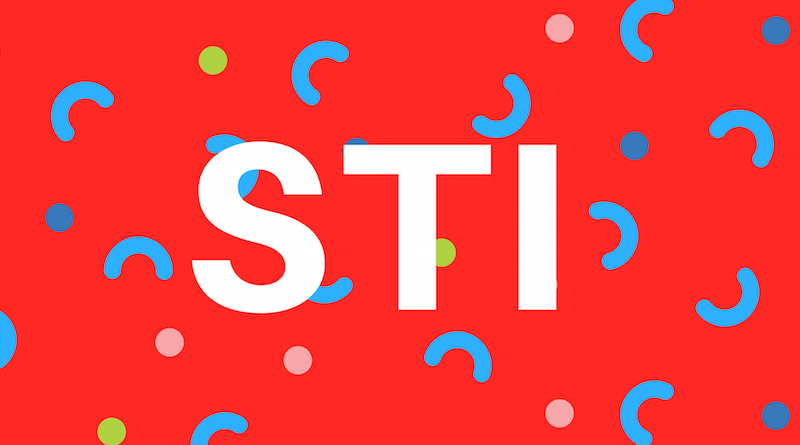 And how can you protect yourself against them?

Not every STI has noticeable symptoms, so it can be easy to just hope you haven’t caught anything. But there are lots of different types of infection out there, so it’s really important to always go and get tested as soon as possible after having unprotected sex. This will hep ensure  so you don’t pass anything to another partner, or cause yourself long-term harm.

It’s understandable that you might feel nervous at the thought of being tested, but don’t worry –most infections are easily treated.

The best defence against catching an STI is to use a condom every time you have sex.

Talking about sex can be awkward, but it’s also very important to have a conversation with your partners about whether or not they have been tested recently before you have sex with them. That way you can help to keep yourself, and your parters, safe!

Sexually transmitted infections are more common than you might think – and remember, those 200,000 young adults are only the ones who were diagnosed, which means there are probably a whole lot more who don’t realise they might have one.

So, be smart about the ways you have sex! You can read more about the different types of STI on the Fumble site. If you have more questions, or are worried you might have contracted an STI, you can find lots more information on the Brook website. 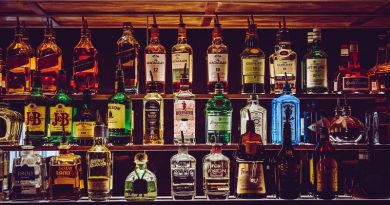 How to Drink Alcohol Safely

Charlotte Miller
Tweets by FumbleUK
We use cookies to ensure that we give you the best experience on our website. If you continue to use this site we will assume that you are happy with it.Ok