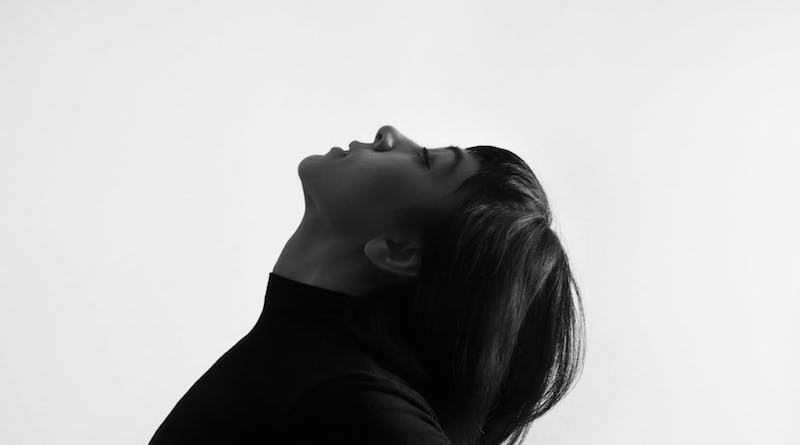 The point is, both are normal. Everyone’s body is unique and every time you have sex it’s often different, so the amount of liquid can vary. It’s also not a new thing. We first started talking about it in the 4th century in Ancient Chinese texts. But most importantly: it feels fantastic.

If you’re a squirter, first, welcome to the club. Remember it’s completely normal, feels amazing, and is NOT gross. Don’t hold back your climaxes. Enjoy it and own it. You’re basically the Pokémon Squirtle, and that’s pretty cool.

Why don’t we talk about it?

People seem to be easily offended by the reality that people with vaginas experience pleasure during sex. Some people get embarrassed and don’t talk about it, which may explain why you’ve not heard of it.

Surprise, surprise. It’s really hard for scientists to get funding to study sex, especially female pleasure. And the research that does exist has TINY sample sizes. This means we don’t know if their findings are true of other people with vaginas. 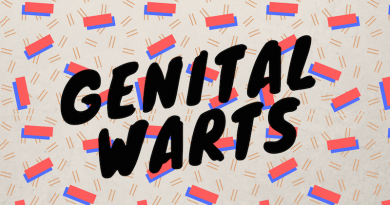 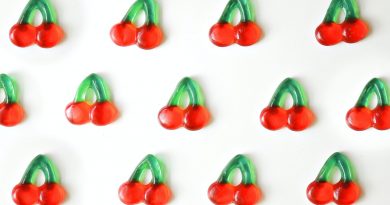 Virginity Myths: Why You Can’t Actually ‘Pop’ Your Cherry 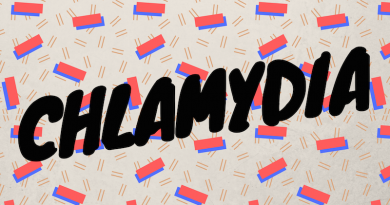