Pride is about amplifying LGBTQ+ voices and celebrating our fabulous queer selves. But we need to stop erasing queer people of colour from the narrative.

Queer people of colour are continuously excluded and marginalised from a movement that was started by black queer trans women. In order to be truly intersectional in our celebrations this month, we need to stop white-washing Pride. 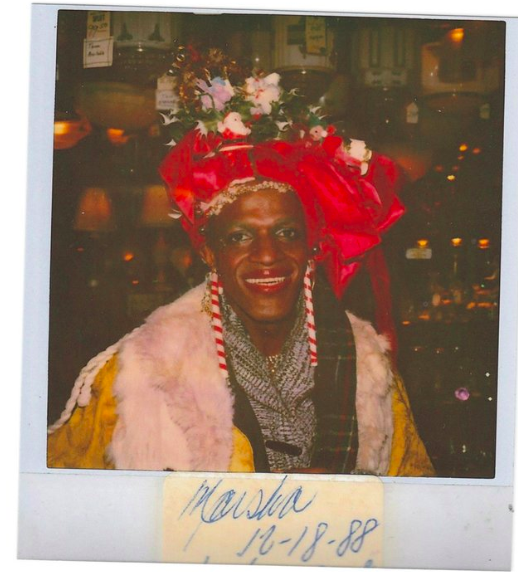 “Marsha P. Johnson could be perceived as the most marginalised of people — black, queer, gender-nonconforming, poor… You might expect a person in such a position to be fragile, brutalized, beaten down. Instead, Marsha had this joie de vivre, a capacity to find joy in a world of suffering. She channeled it into political action, and did it with a kind of fierceness, grace and whimsy, with a loopy, absurdist reaction to it all.” @Susan Stryker

The History of the Stonewall Riots

Every year during PRIDE MONTH we go all out to celebrate the achievements  of the LGBTQI+ community. The reason we celebrate Pride in June is because of the Stonewall Riots of 1969.

The riots began specifically as a retaliation against the on-going police brutality, violence and discrimination the queer community was facing in New York (and all over America) at that time – especially trans women, drag queens, and queers of colour.

Because of the excessive white-washing and prominent issues of racism within the LGBTQI+ movement and the queer community, we must remember the history of the Stonewall Riots and why they started. 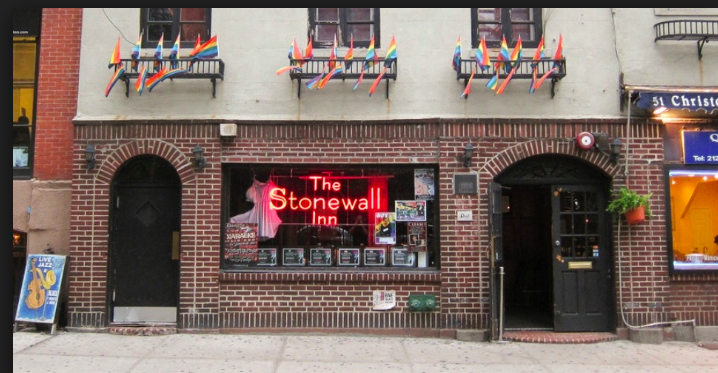 On the 28th June 1969, the most famous riot broke out between the police and the Stonewall patrons. A raid unlike no other had started and this time the people of Stonewall decided to fight back.

Marsha P Johnson and Sylvia Rivera were some of the first to throw bricks and bottles into the police raid, sparking off the riot. Marsha was at the head of the movement, and without figures like her we would not have the modern LGBTQI+ movement that we have today.

Every June, we celebrate the legacy of Stonewall and the fearless queer pioneers who we are indebted too . Following the Stonewall Riots, the Gay Liberation Parade was organised as a way to commemorate the movement. The message was to show the world that we’re here, we’re queer and we’re ready to fight for our rights.

Queer women of colour, especially trans and non-binary folk of colour, have always been at the forefront of the fight for queer liberation and equality. Yet, they are always excluded from the narrative and people of colour are constantly erased and further marginalised and this NEEDS TO STOP.

PRIDE is a time for love, joy, celebration and most importantly giving a big F@*K YOU to homophobia, heterosexism, gender binaries, racism, ableism, sexism, appropriation, heteronormativity, homonormativity and all forms of oppression.

Therefore this year and in the words of Munroe Bergdorf let’s try to our best to:

Read More on the History of Pride:

This Stunning LGBT Love Story Will Give You All The Feelings 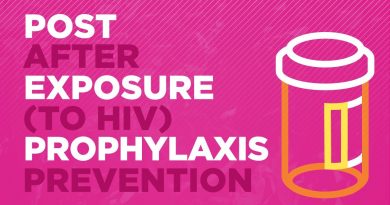