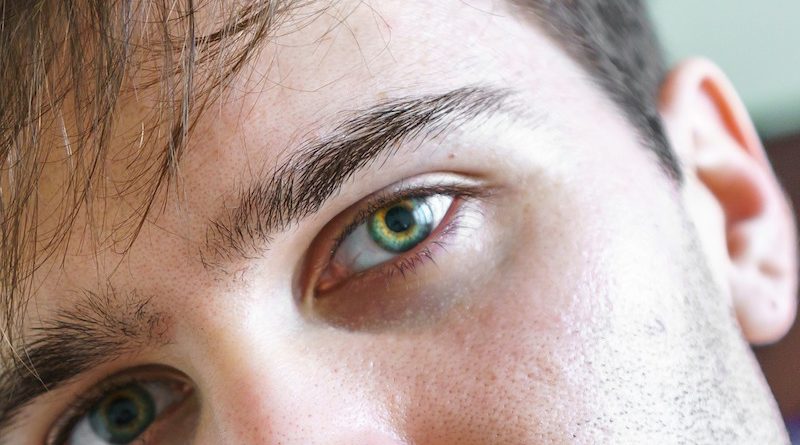 Women are watched, and men are the watchers; welcome to the world of visual representation and the heterosexual male P.O.V.

Have you been to the cinema recently? Picked up a comic book? Played a computer game? Or simply flicked through a magazine?

If you have, then it’s highly likely that you will have witnessed the world through the Point of View of the “the male gaze” – or just “the gaze” as it is otherwise known.

It’s nothing new either – artists have been doing it for centuries. Have you never wondered why so many paintings are of naked women either sitting or sleeping? Kinda creepy, right?

So, what is it exactly?

The male gaze is the act of depicting women in the visual arts and literature from a masculine and heterosexual point of view, presenting women as objects of male pleasure.

Put another way, it’s about (heteronormative) men looking at women (who suit a certain aesthetic) in a way which strips them of their humanity.

For those interested in the origins of this feminist theory, the idea dates back to Laura Mulvey and her essay “Visual Pleasure and Narrative Cinema,” which was published back in 1975. She was the first person to identify a very problematic issue which has existed for hundreds of years.

Why is this so bad?

Visual representation matters: because it shapes opinions, and by extension behaviour. It also creates bias, either unconsciously or otherwise.

The biggest issues with the male gaze are that:

👀 It distorts the view of what men feel they should. It does it be creating a very narrow spectrum for male sexuality, promoting the idea that if you don’t fit in with that view then there is either ‘something wrong with you’ or you’re ‘not normal’, which is as inaccurate as it is dangerous.

👀 In the world outside of cinemas, magazines, comics, computer games, the male gaze can be seen as empowering, but it can also be seen as scary. Wondering what a male wants, or what his motivations are for gazing can be deeply unsettling and it can breed distrust.

👀 More broadly, the male gaze permeates a number of important issues including gender equality, objectification, and sexual harassment among others.

👀 Advertising is perhaps the arena where it’s most troublesome, however. Because in advertising we’re talking about consumption – what’s bought and sold.

👀 Sex sells. And advertising sells woman – or at least the idea that woman exist for the sole purpose of male gratification.

Sure, there are examples of this role being seen in reverse, with men objectified by a “female gaze”, but at present these are far fewer in number.

Is anyone doing something about this?

FEAR NOT. Opinions are starting to shift, and the fact that people are even talking about it is a good place to start in rebalancing the scales.

The Hawkeye Initiative is a good example of one project subverting the male gaze, using comics to pose male superheroes in the hyper-sexualised way that female superheroes are typically drawn, and vice versa. The result is quite telling as to the extent of the problem.

It’s a start, but there remains a LONG way to go to removing the world of its male gaze.

Meet The Headless Women Of Hollywood Understanding Masculinity, And Why Everyone Is Talking About It 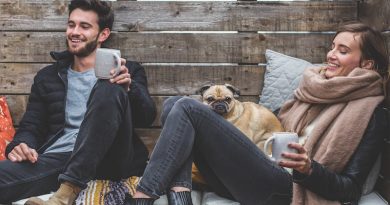 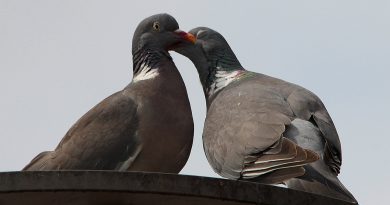