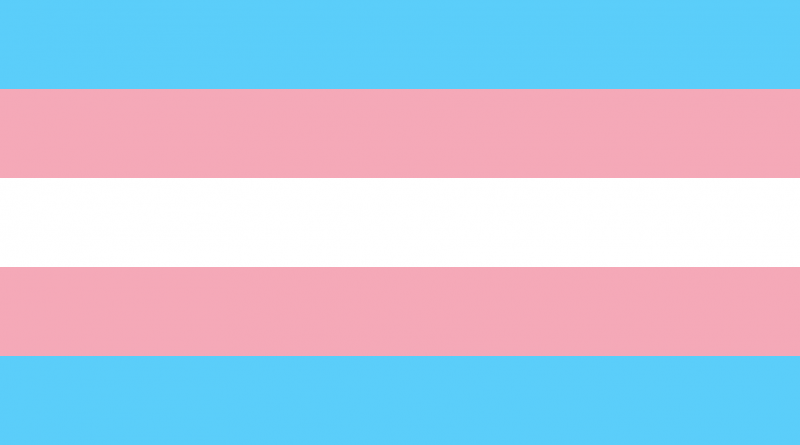 At a pivotal moment in the fight for transgender rights, Morven Loh asks: why people aren’t talking more about trans men?

At the moment it feels like we’re at the tip of a (hopefully) massive shift in attitudes towards gender and sexuality. We’re seeing more people talking about gender equality, different gender identities and lots of activists challenging homophobia and transphobia.

Today, I want to turn the conversation towards trans men or FTM (Female To Male). *I’ll use the term ‘trans men’ throughout, but I’m aware not all transgender men identify by this term, and that it does not encompass all identities either.

Recently we’ve seen a rise in transgender awareness, yet the majority of campaigns have mainly focused on trans women.

Now I can’t say this enough… I am NOT saying we need to see less from trans women.

Transgender women are the most highly targeted demographic for discrimination and abuse, especially trans women of colour. Transphobia is persistent and it is deadly, and trans women are the ones who pay the price. But, as with any social movement, progress is tricky.

There are some really dangerous myths surrounding trans men, and this can lead to erasure within both the queer communities and mainstream society.

Now before we untangle these issues, we have to understand the enemy we’re fighting against. In the West, gender is understood as a binary and we’re all expected to fit neatly into two boxes, either man or woman, based on the sex we’re assigned at birth.

When this comes to understanding transidentities no wonder its complicated. We’re fighting the patriarchy with one hand, and misogyny with the other!

It usually takes less time for trans men to transition. After a few years of testosterone treatment most strangers perceive their gender correctly. Because we have been trained to see men as neutral, most people don’t question their gender identity – unlike trans women, who constantly have to battle strangers trying to work out their ‘real’ gender.

Of course it isn’t that easy. Pre and during transition (some) trans men get read as ‘butch lesbians’ or ‘teenage boys’, leading to more misgendering or mis-recognition. This is both tedious and painful because many people don’t even consider than trans men exist.

Another massive misconception is that trans men only transition so they can benefit from male privilege.

Let’s call BS on that right now. Trans men are men. They just so happened to be born into a female body.

Trans men can still be sexually attracted to cisgendered gay men. Gender and sexuality are NOT the same thing. I’ll say it again. Trans men are men. They can be gay, straight, bi, pan, a-sexual etc.

Whilst we’ve made huge strides, we still have a long way to go. The transgender community are disproportionally targeted and discriminated against. As a group they suffer from the highest suicide and homicide rates. We need to do better.

So, here are some small things trans allies can do:

If you want more information  here are some useful websites: Terrance Higgs Trust, Brook, Stonewall, and the NHS 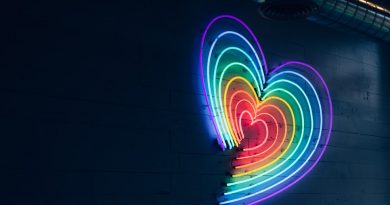 Kate Taylor
Tweets by FumbleUK
We use cookies to ensure that we give you the best experience on our website. If you continue to use this site we will assume that you are happy with it.Ok