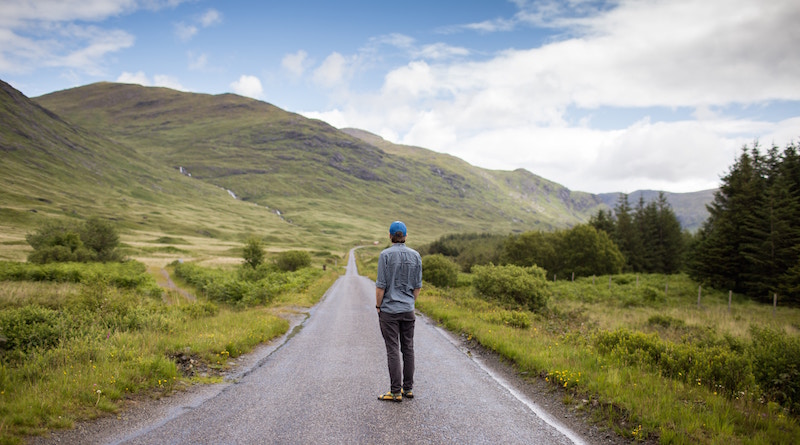 While everyone’s talking about that Gillette ad, we ask what it means to be a man in 2019, and why you should get to define it

If you identify as a man, or even if you don’t, then you’ve probably heard those words at least once in your life.

We all know what those phrases mean – it’s only those who identify as women who are supposed to have emotions, right? RIGHT?!

If we all wrote it down, we would all have our own perception of what a ‘real man’ should be, but apparently there’s only one true definition, right? Wrong.

There are some rigid rules that come with masculinity, which seem to control the way we should think, or should act. Let’s call it a patriarchal* hangover.

*that’s a word worth Googling it you’re not familiar with it. There’s also a cool article with more details on the patriarchy here.

And that hangover reads a little bit like this:

Don’t talk about your feelings

Are these the sorts of rules useful to you? Or to anyone?

You’ve probably seen a lot on social media, and in the news, about our friend, that word MASCULINITY.

That’s because masculinity – and the definition of it – is in transition.

It’s changing because as a society we are thinking and talking about it more. See, we’re the ones who get to define masculinity today, not those that came before. And the next generation will be able to do the exact same, and change it again.

Essentially it can be whatever we want it to be, so it makes sense that it is something positive, and free from stereotype or expectation, no?!

You might have heard that masculinity is under attack, or that all guys are just awful. I don’t believe that to be true. And hopefully you don’t either. Identifying as a male can be awesome.

Masculinity can come with some extra baggage that’s worth noticing. Because you might be carrying a lot of stuff around with your masculinity that you don’t need. Stuff that is getting in your way, and other peoples’ ways.

There are, without doubt, negative behaviours that men thinkthey have to follow to be proper men. And these have plenty of negative consequences for women and girls, but also for men themselves.

You don’t figure this stuff out overnight either – it comes at you in waves and across different points in your life. Some of the conversations around masculinity that are taking place today could inform your thinking in 10, 20, 30 years. But it’s never too late (or too early) to rethink what you’ve already been taught.

Which leaves me all with one question: have you seen the Gillette commercial about MASCULINITY yet?!

If you have, then you’ll know what we’re talking about.

If not, have a watch, and think about what you’ve just read as you’re watching it. 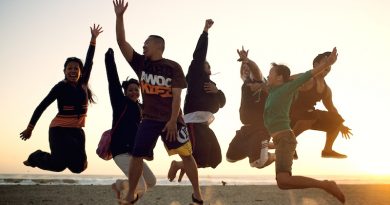 Being Single Can Be Awesome 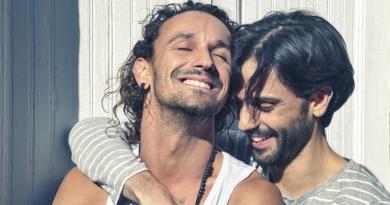 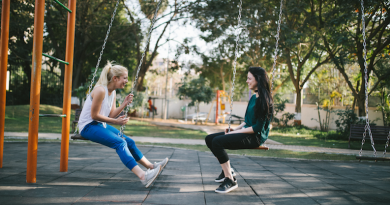 How To Communicate In Relationships

Helen Dring
Tweets by FumbleUK
We use cookies to ensure that we give you the best experience on our website. If you continue to use this site we will assume that you are happy with it.Ok