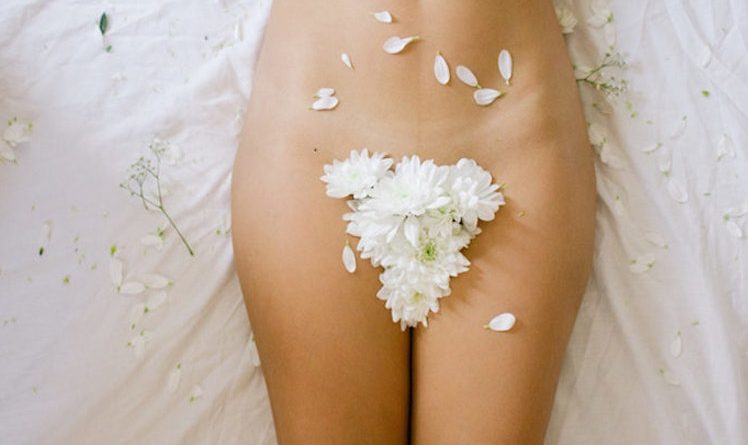 It might be better if we ditch the whole idea of virginity altogether… wait, what?

Everyone has an opinion on virginity. Whether it’s your well-meaning friend swearing that she lost it horse riding, your older cousin claiming she’s growing hers back, or your sex-ed teacher telling you to keep it until you’re out of her damn class, the v-word is everywhere.

What you might not know is that the idea of virginity is just that…an idea with no medical basis.

But what about the hymen?

The hymen, or the vaginal corona, is the subject of a hell of a lot of misunderstanding. The most important of these is the notion that the vagina is covered by a membrane that ruptures on penetration.

The myth goes that to ‘lose’ your virginity you must first lose your hymen or for those with a penis cause someone else to lose theirs. This is FALSE.

The hymen is a thin membrane which stretches when subject to external pressure. This could be from a penis or from any number of things including a tampon, fingers, or a sex toy.

The hymen will remain long after intercourse regardless of a person’s sexual activity. You can’t ‘pop’ your cherry so much as you can stretch it out a little.

You also can’t grow it back with surgery, despite rumors to the contrary.

So then why is the first time painful?

A person’s sexual debut does not, I repeat NOT have to be painful. In order for a person with a vagina to enjoy sex, whether it’s their first time or their fiftieth, they have to be aroused and lubricated (or sex will be painful).

The pain experienced upon first-time penis in vagina sex is usually due to vaginal tenseness and a lack of arousal.

So then why did I bleed my first time?

Contrary to popular belief, the vast majority of people with vaginas do not bleed the first time they have sex.

If a person is not sexually aroused, and so unlubricated, minor ruptures may develop in the vaginal corona which can cause bleeding. But this has nothing to do with how many times a person has had sex.

But then why is virginity such a big deal?

Virginity is such a big deal because historically it was a major commodity. Before the days of DNA testing, it was much harder to establish a child’s paternity and so saving sex for marriage was the easiest way to tell who the daddy was.

Thus, virginity became a valuable product when selling people with vaginas into marriage; the virginity acted as a dowry in itself. This was also upheld by Judeo-Christian religious convention.

While virginity is no longer seen in this context, this historical precedent has left its mark on the way we view virginity today. While saving sex for marriage is now less standard in the UK, slut-shaming people for how and when they ‘lose’ their virginity is sadly still commonplace. There are people and groups, who, we think quite rightly, are working to change this for good.

Virginity also has a double standard, with people with penises being encouraged to lose their virginity at whatever cost and people with vaginas being shamed if they are perceived to have lost theirs the ‘wrong’ way.

What counts as losing my virginity if I’m gay?

Non-heterosexual sex is yet another phenomenon that destabilises the notion of virginity.

Yet, few would label these people virgins. This is because the concept of virginity is a heteronormative one  (this means only focusing on a limited stereotype of straight couples), that doesn’t take into account the sex of LGBTQ+ peeps.

Those who identify as being gay or bisexual can make their own mind up about what constitutes sex for them, as can heterosexuals.

Sex is not and shouldn’t be limited to a penis entering a vagina, and so the way someone ‘loses’ their virginity should not be limited to these acts either.

So, should we just get rid of the term virginity?

The concept of virginity, as we’ve just discussed, is strewn with sex-negative and heteronormative connotations which make it unfit for purpose.

The term ‘losing your virginity’ is also misleading as it implies that a person is losing something when they have sex, which is simply untrue.

A part of you doesn’t just float off into the abyss the first time you get some dick.

Because of this, sexologists have coined the term ‘making your sexual debut’ as an alternative as this term implies that the first time allows a person to gain an experience rather than lose a part of them.

It can also apply to LGBTQ+ sex as it has no set definition of what a person’s first time entails.

So, there you have it…go out into the world arming yourself with your new-found sex-positive knowledge.

And of course, if and when you are ready to make your sexual debut, check back in at Fumble HQ for more information on all things sex and health-related to get you ready to roll.

When Can I Say No To Sex? 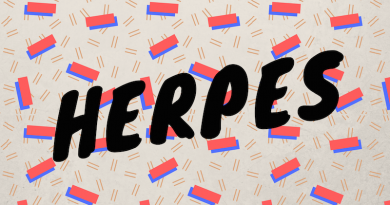 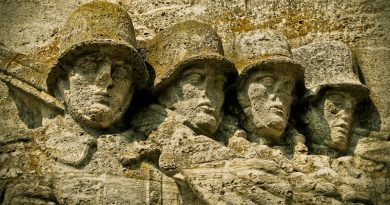