This isn’t an unintentional practice, where you hook up with a stranger and happen to be on drugs. Instead, chemsex parties, also known as ‘party and play’ or pnp, usually involves group sex with men you don’t know, which can last several days and include a lot of drug-taking.

At these parties people typically use drugs like crystal methamphetamine and mephedrone because they can create heightened sexual pleasure.

This relatively new trend is becoming increasingly popular among queer men, especially in cities. To some, this may seem strange or even fun. At the time it may seem like a great idea, but there are some significant risks involved, and we need to talk about them.

Chemsex is only practiced by a minority of non-heterosexual men. BUT it’s still important to know the risks.

A recent study at two sexual health clinics in London found that those who had chemsex were more likely to engage in high risk sexual activities. This included having sex in exchange for money or gifts, having a partner who is HIV positive, and having unprotected sex.

People who participated in chemsex were also more likely to have a Sexually Transmitted Infection (STI) compared to queer men who didn’t have chemsex.

Besides the physical risks of high risk sexual behaviour, ‘party and play’ can also have an impact on your mental health. Some people who have chemsex describe becoming anxious, depressed, and aggressive both during and after ‘party and play’ sessions.

Other participants said some people overdosed on drugs, which sometimes led to hospitalisation or even death.

Don’t feel embarrassed to talk to someone if chemsex has affected your mental health.

People at chemsex parties often take a lot of drugs. This may affect their decision making skills and control of their body, which means they can’t consent to sex.

One study found that just under 40% of people at ‘party and play’ parties reported sexual violence, including rape.

If you’ve been to chemsex parties and experienced any of these side effects, and are worried about your experiences make sure you speak to someone you trust or seek confidential support from the NHS.

The LGBT Foundation offers advice on how to have chemsex in a safe way, and has services based in the Greater Manchester Area if you want to change your behaviour.

This factsheet from LGBT+ organisation Galop is an excellent place to find out more on chemsex and consent.

You can also access professional advice and support regarding chemsex at 56 Dean Street, both at clinics and online.

Chemsex may sound fun and exciting, but there are a lot of risks involved. So if you’re looking to try something new or different, here are some more tips for making sex more exciting in a way that doesn’t involve these risks. 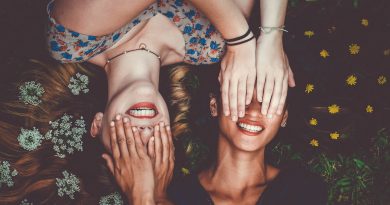 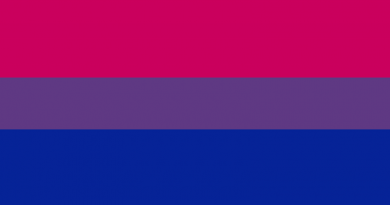 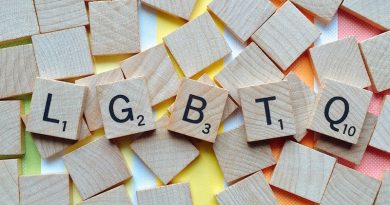 Lawrence Anderson
Tweets by FumbleUK
We use cookies to ensure that we give you the best experience on our website. If you continue to use this site we will assume that you are happy with it.Ok