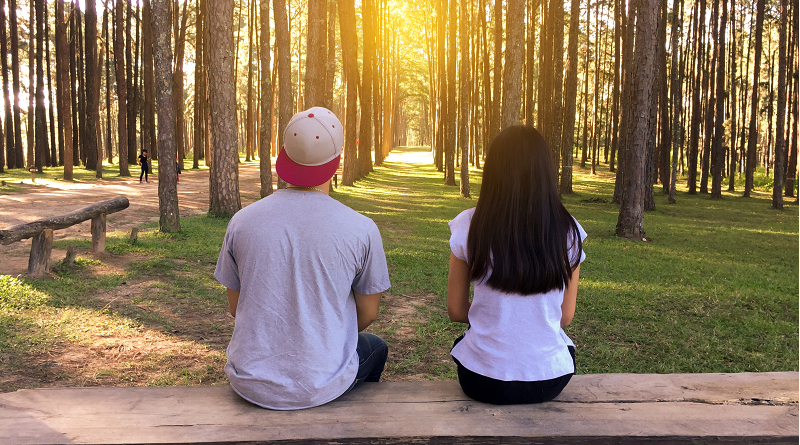 In this personal blog, Hilary explains that keeping more than one romance on the go can end up less fun than it sounds…

In my first year of university I wasted several months and energy by focusing my efforts upon dating multiple men. Unfortunately, after a period of nine months, I finally clocked that this wasn’t for me. Let me take you through some of the reasons why:

1. It takes up a lot of effort

Imagine the continuous pressure of having to pick out a date outfit and go through your ‘pre-date’ ritual four times a week for about three months. Exhausting, right?

2. It can feel sneaky if you’re not completely open with everyone

Have you ever watched ‘John Tucker Must Die’? If you have, you will be familiar with the concept of ‘dating people from different social circles’ in order to avoid conflict if people discover you haven’t been telling them the whole story.

Whether you live in a small village or in one of the busiest cities in the world, you will always have that paranoid fear in the back of your head that these men will somehow meet.

3. Trying decide between the guys

Like in any friendship group, each person has different defining quality. This was inevitably the case for each of the men I dated too. When the time came to choose between these guys I found that each of them had qualities that I didn’t want to give up.

I held onto the romantic notion that eventually, I would find that special spark in one of these guys. I felt that if I kept dating them, one of them would come through, right?

Ultimately, I came out of this experience with little, and I didn’t appreciate each guy for what they were at the time. My inability to handle the situation well meant that I ended stringing along a series of guys.

They all began to merge into a hybrid of faceless men, which helped me to keep them all at a safe distance. Ultimately, not very healthy and not very kind.

4. Work out what’s right for you

This is not to say that dating multiple men is the wrong thing to do, I just approached it in the completely wrong way. After reflection I understood that I dated multiple men at once because although nearly all of them were great guys, none of them were the right man for me. What one of them lacked, I found in a different guy.

Despite this, there were definitely good things that came of my experiences. Dating several men at once definitely built up my self-confidence and I did have some interesting dates.

I don’t think that dating several men at once is a bad idea, at least in the early stages of dating, exclusivity should never be assumed and it need not be disclosed straight away. Just be as honest as you can be, as early as you can be, to make sure everyone’s on the same page.

I Thought I Could Do An Open Relationship… I Was Wrong 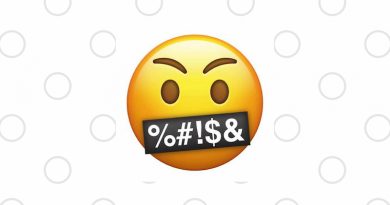 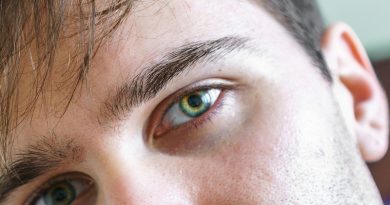 The “Male Gaze” Is Still Alive And Well